Letter to a Young Friend – The Course of the Universe

Note: I wrote this in May 2021. Things in the world seem to have taken another down turn. That's why it is even more important that we focus on what is in our control. 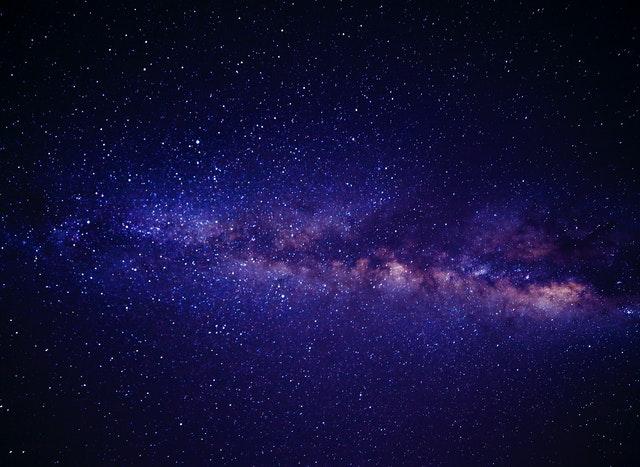 Photo by Miriam Espacio from Pexels

Today, we had talked about COVID-19, wars, oppression and, of course, climate change. Naturally, you were saddened by our discussions. That makes me think if I can write something to cheer you up. Here are some ideas from Epictetus, an ancient-Roman philosopher – one of my favourite. Whenever I am upset, Epictetus has always been helpful. Hopefully he can also offer you some solace.

Epictetus was a slave in his youth and his name simply means "acquired". With his owner's permission, Epictetus studied philosophy. Eventually, he was freed and founded a school of philosophy in northern Greece. Just as Socrates, Epictetus did not write down anything. What we know about him mostly comes from some lecture notebooks by a student of him, known as the Discourses. A more concise version is called the Handbook.

The Handbook starts with following passage –

What Epictetus means is that if we are honest with ourselves, we have to admit that what we truly have in control is simply our own thoughts, choices, preferences, and actions, or in a word, our own efforts. And what we do not have in control is everything else, including all the things which we care about deeply. This idea is now often referred to as the dichotomy of control.

Cicero, another ancient-Roman philosopher and politican, explained this idea by the metaphor of an archer trying to hit a target. What the archer has in control is to choose to shoot in a way that is most promising. Whether the arrow actually hits the target is ultimately out of the archer's control. For example, when the arrow is flying in the air, a sudden gust may blow it away.

You may feel this appears to be a very depressing idea. You may even protest and ask "if we believe that don't have control of the outcome, what is the point to even try?" But Epictetus definitely was not arguing for nihilism and inaction. He philosophy school was quite successful and it was said that he enjoyed more popularity in his day than Plato had in his. That would have been impossible if Epictetus's philosophy made him depressed and staying in bed all day.

What Epictetus wishes his students to learn is that they should focus entirely on their own effort, while avoid being upset however things turn out to be. For example, despite the best effort of doctors, a patient may still succumb to an illness. In this case, Epictetus would say that the doctors should not blame themselves at all.

Of course, if after careful consideration, which Epictetus would have agreed is in our control, we do not see any possibility to achieve what we want, then we should perhaps direct our effort to another cause in which we may actually make some progress. (I may really want to turn the moon into cheese to feed the world. But I definitely should not try because it is impossible in practice if not impossible physically.)

Which reasonable people would not agree that these are some of the greatest achievements mankind has ever dreamed of? However, as you know all too well, these problems are of tremendous in scale and the recent news are not encouraging.

Take climate change for an example. One of my favourite podcasts, How to Save a Planet often interviews people who are trying to reduce greenhouse gas emissions. At the end of each episode, the guest is always asked the question "How screwed are we?" And the answer is usually a long pause and "We are very screwed." However, most of them would hastily add that they "refuse to sit there and do nothing". I think had Epictetus still been alive, he would give them a thumbs up.

Epictetus tells us, our responsibility is to give enough considerations to the best course of action, and to develop the willpower to follow through. It is this and only this for which we should be judged at the end of our days. Whether our effort actually comes to fruition one day, that is out of our hands. The universe can and will take its own course. Since we cannot bend law of physics, there is no point for us to demand the universe to go the way we want, and we should take well-justified pride and satisfaction in our hard work to push the world to a better direction.

Hope this helps and wish to hear from you soon!

PS, if you found Epictetus' philosophy interesting, I can recommend two short books

The first one is a recent translation of Epictetus. The second one is a concise summary of the ideas of the Stoic school of philosophy, which Epictetus belongs to.